The Mount Clemens Hockey Club is a Non-Profit 501C3 Organization that was founded in 1994. Over the past 25 years, the MCHC has been home to over 10,000 young boys and girls participating in the sport of hockey. The MCHC offers Instructional, House and Travel hockey at all age levels. The MCHC is a member of the Michigan Amateur Hockey Association and USA Hockey.

We are proud to call the Mount Clemens Ice Arena our home arena. This wonderful facility features two ice sheets, full concession stand, B&R Pro Shop, and many other amenities.

Have you ever wanted to try hockey but weren't sure of it? The Mount Clemens Hockey Club is offering the opportunity to try girls hockey out for FREE. Equipment will be provided if you do not have any.

Skate two times a week! Wednesday 5:30pm and Saturday 11am 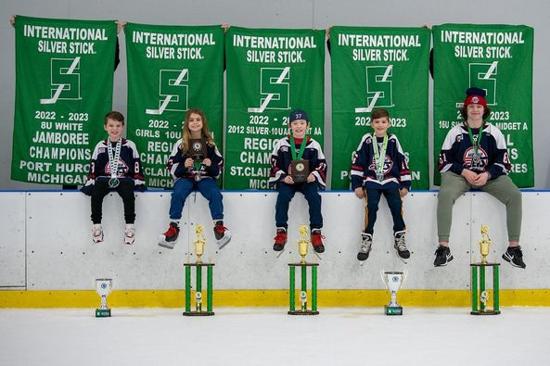 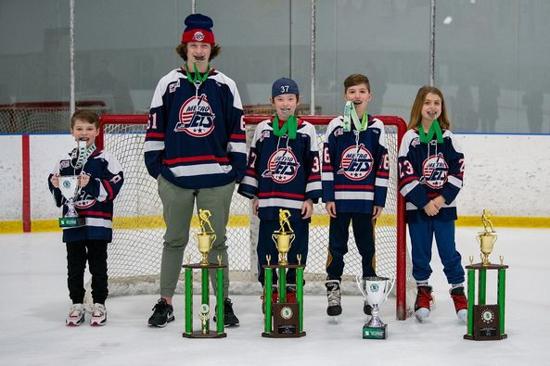 We're so proud to introduce you to our five Metro Jr. Jets Silver Sticks Regional Champions! Representing the teams we have:

Congratulations to all the teams!

Congrats on winning the District Championship! We are so proud of you! 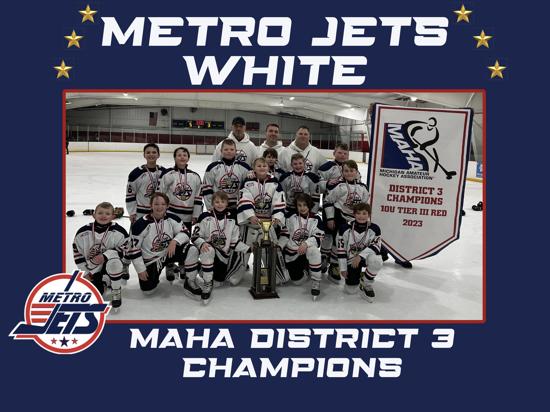 Congrats to our 16U team for winning the 2022 Motown Showdown! We are proud of you! 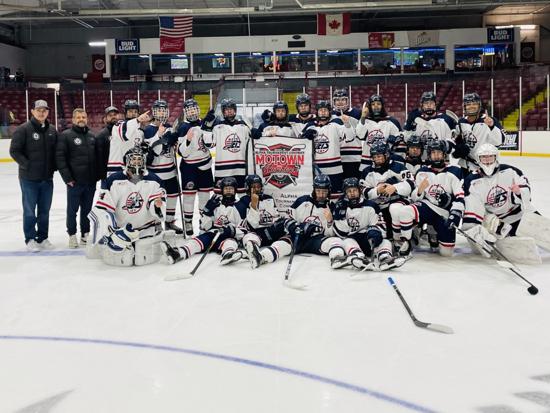 Congrats to the 2012 Metro Jr. Jets on being Regional Silver Stick Champions! We are proud of you! 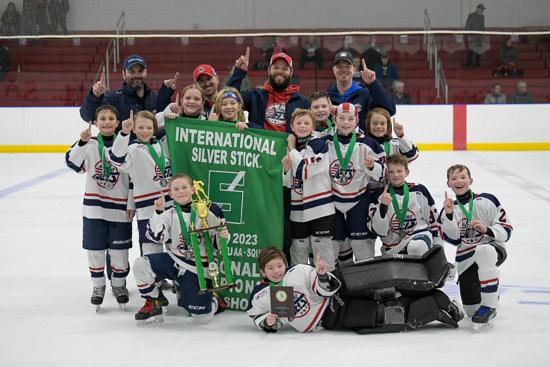 Congrats to both of the PeeWee Jr. Jets teams on their tournament in Port Huron! Jets Red won the Championship against the Jets Blue, both teams bringing home some hardware.

Congrats to the 2012 Metro Jr. Jets on being Runner Up at the Irish South Bend Cup in Indiana. We are proud of you! 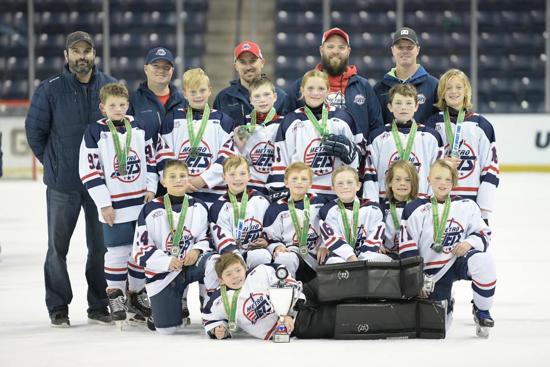 Congrats to the 10U Girls for winning the Regional Silver Stick Tournament over the last weekend. We are proud of you! 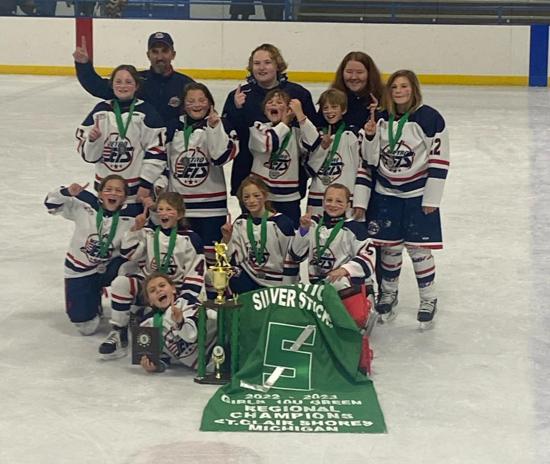 Congratulations on being the champions of the Little Bear Tournament over the weekend! We are proud of you! 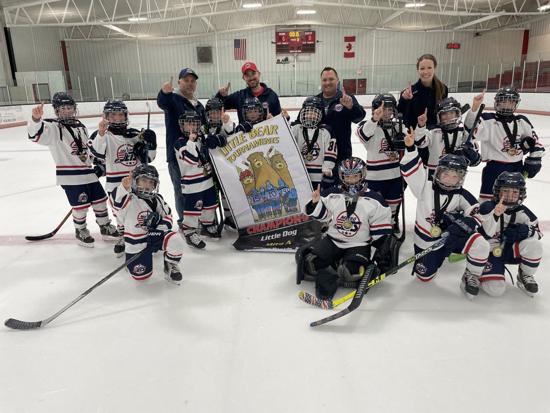 Mount Clemens Ice Arena is home to the Mount Clemens Hockey Club and multiple high school programs, and will now have a premier junior program, the Metro Jets, in-house to create opportunities from learn to play all the way to junior hockey. In addition, the MCHC will be re-branding to be known as the Jr. Jets.

With over 30 college commitments in the past three years alone and dozens of advancements, the Jets also saw in recent years several Jr. Jets players that have made the jump to play for the junior team, including Anthony Cinato, who was part of the 2018 national championship team and is now a freshman at NCAA Division III New England College. Other former Jr. Jets players include Brodie Thornton and Max Hartwell and several others who played for the youth teams, followed by the Jets junior program.

In addition, former NHLer and 2016 Stanley Cup champion Steve Oleksy, who played for the Jets from 2002-05, is involved heavily with the Mount Clemens Ice Arena. Planning has already started for the 2021-22 season.